This is a remake of a default Volvo FH16 2012 by SCS Software with tons of new stuff added, such as new bumpers, sideskirts, roofbars, new engines and transmissions, reworked chassis, reworked headlights and many other changes, … There are templates so uou can make your own paintjobs, custom decals also described in decals.txt. 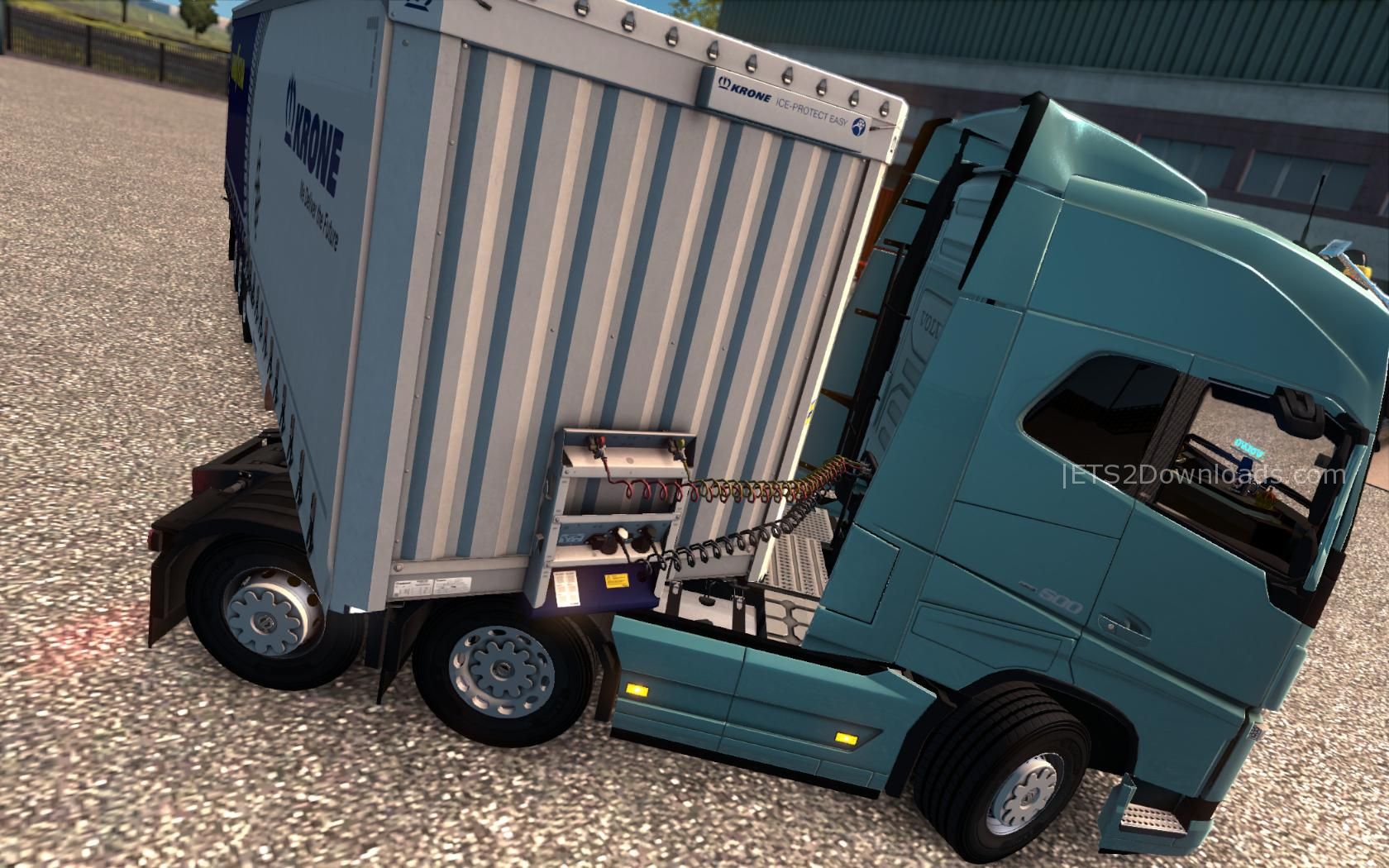 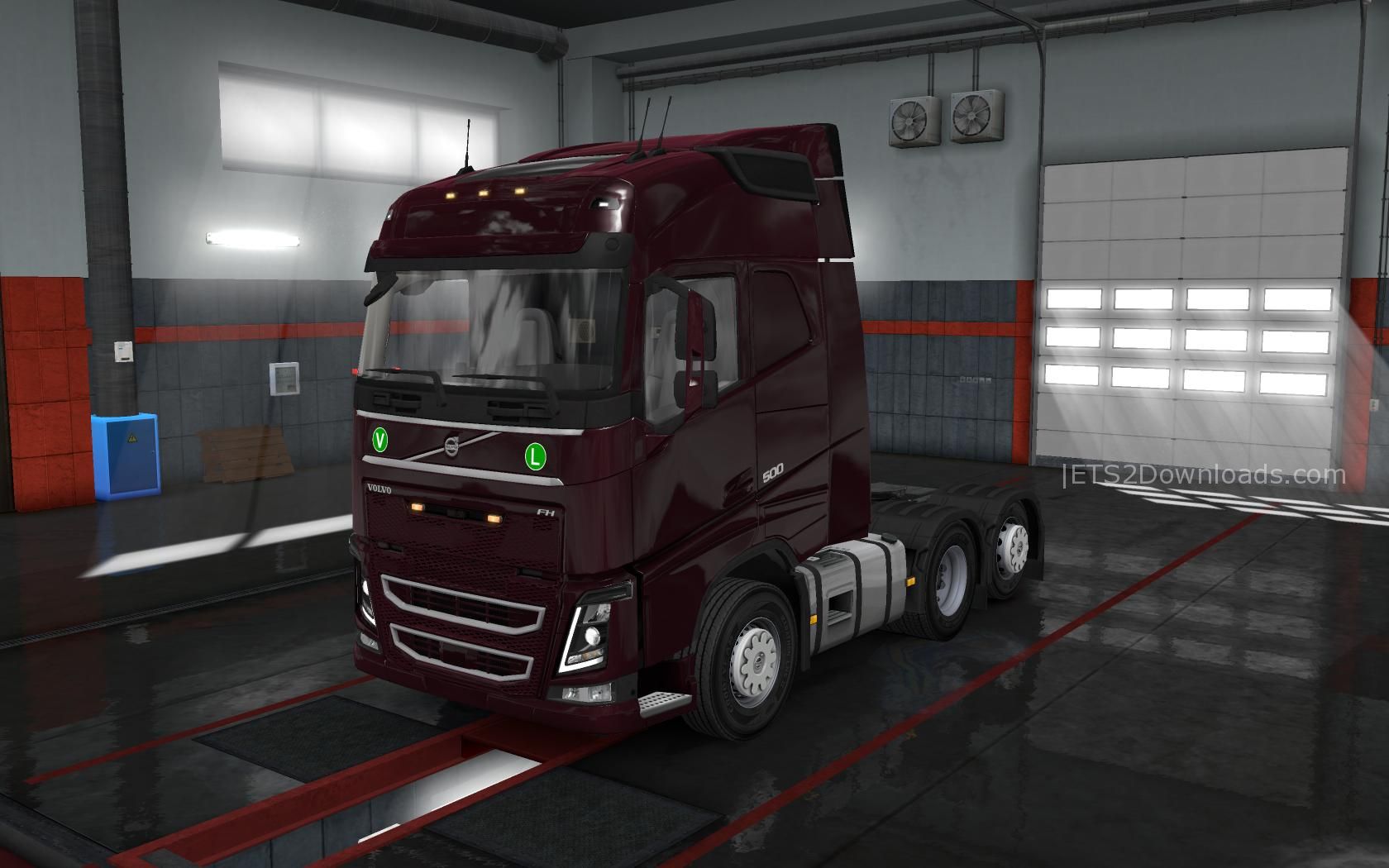 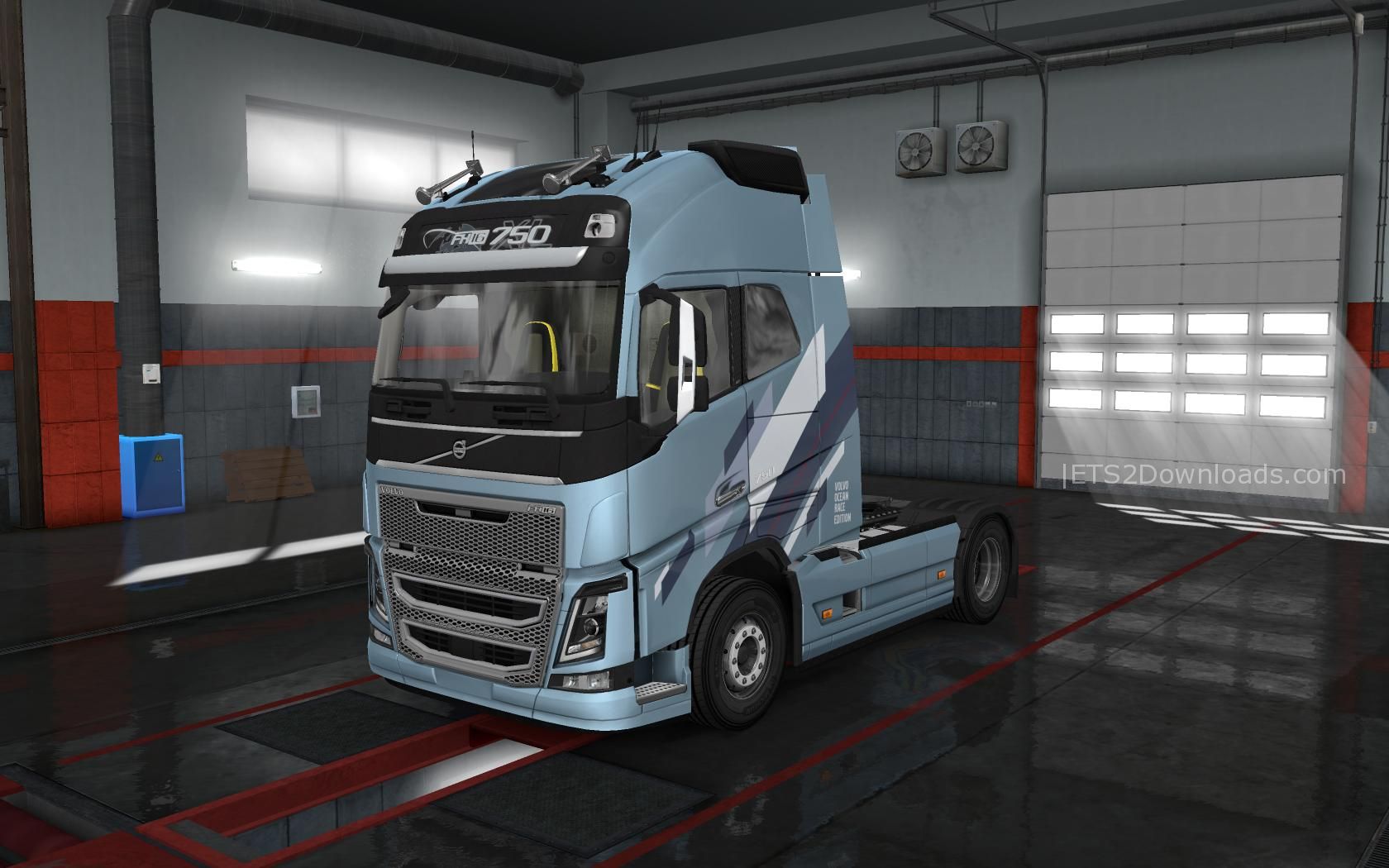 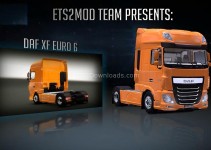 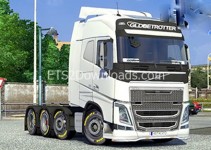 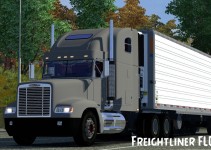