This Peterbilt 389 is a standalone truck which registered in Iveco. The truck has great tunings such as 4 variants of the cabin, chassis, interior, GPS, engine variants, and gearbox, and also has many options for spoilers, bumpers, kenguryatnikov, headlights, etc…. 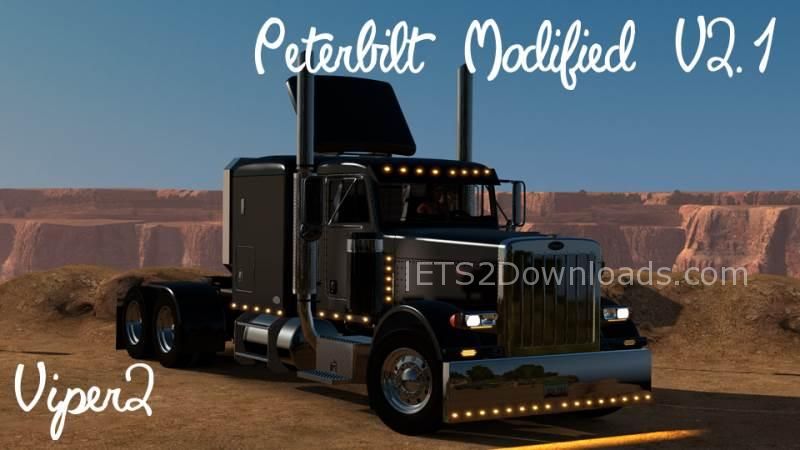 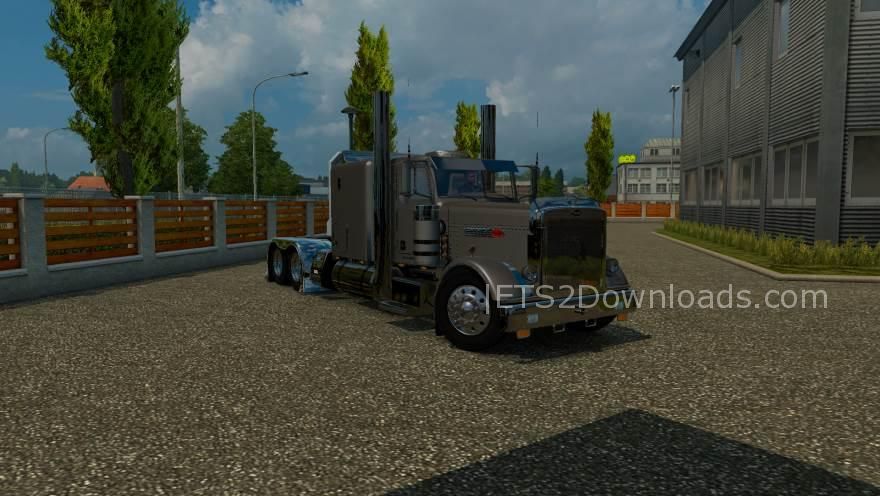 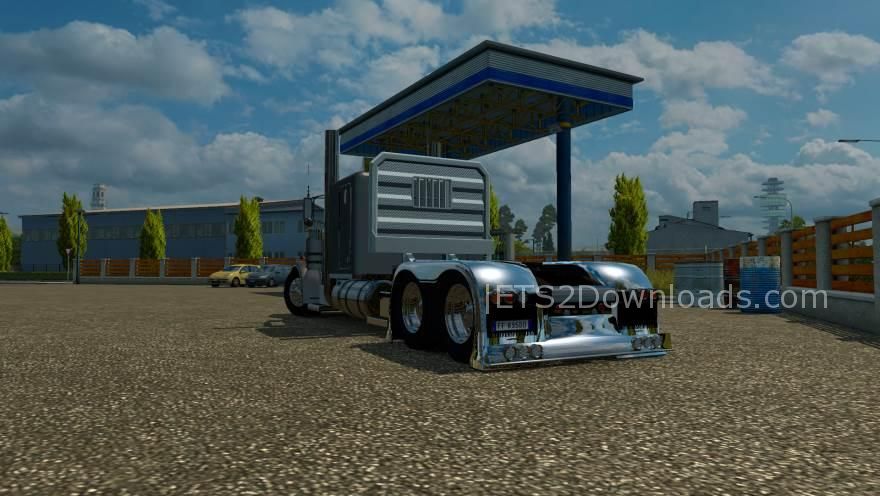 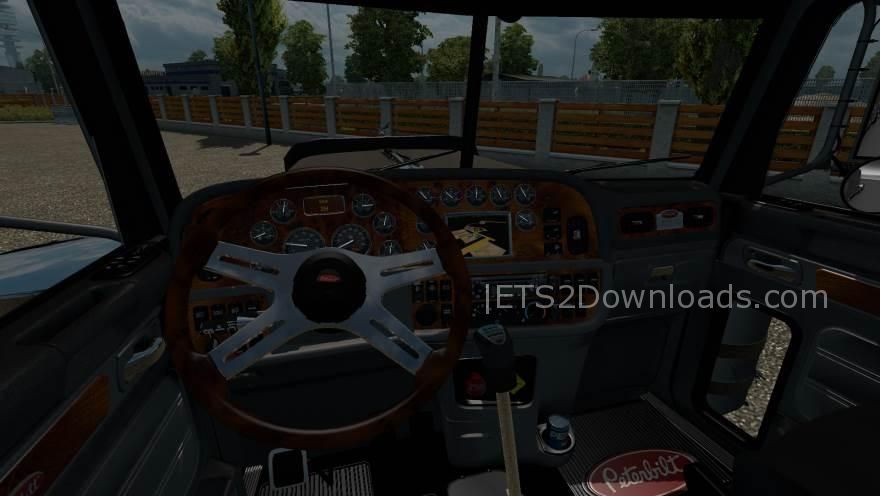 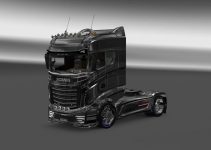 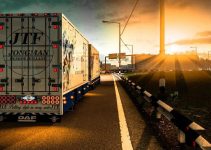 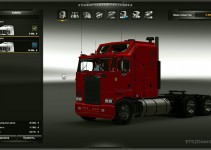