Few days ago, Patch Update 1.6 version for ETS2 had been published, but there were still a few bugs in that version. As a result, now, new update 1.6.1 has been released!

There are 2 big bugs has been fixed in this version:

Note: You need to install 1.6 version before install this patch! 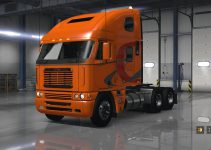 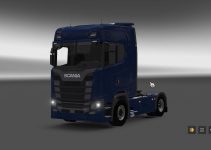