The release version of the mod includes these kind of stuffs: 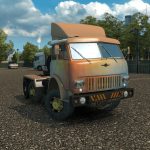 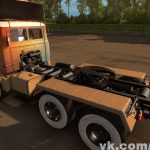 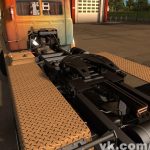 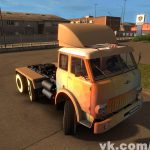 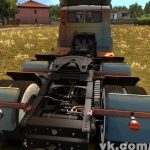 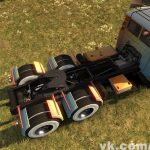 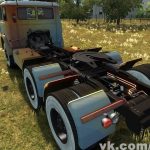 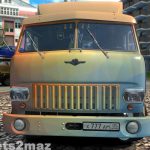 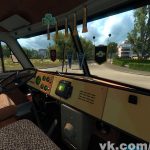 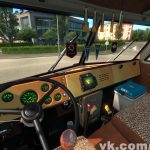 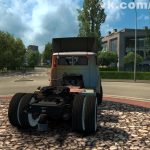 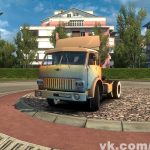 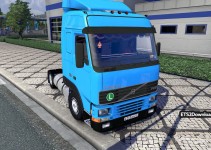 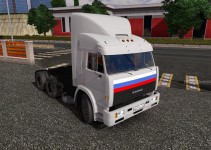 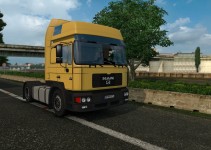