This addon is intended for fans of unusual traffic and heavy cargo, which has ability increase the mass 65 Chris45’s cargoes and replaces 10 cargoes with locomotives. 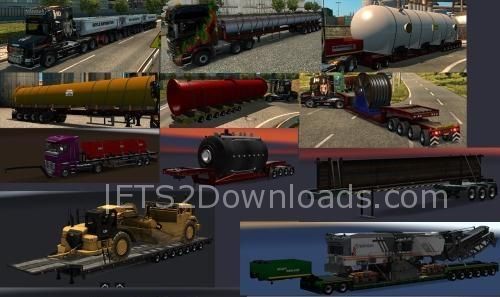 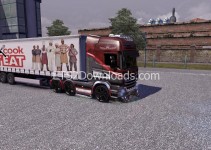 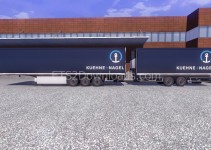 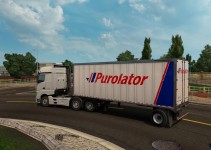