SCS has been working on improving the performance of low-end hardwares while playing Euro Truck Simulator 2. You can also see that FPS is also more stable and improved in this new update.

The official 1.17 update will come with the Scandinavia DLC, the best DLC ever. 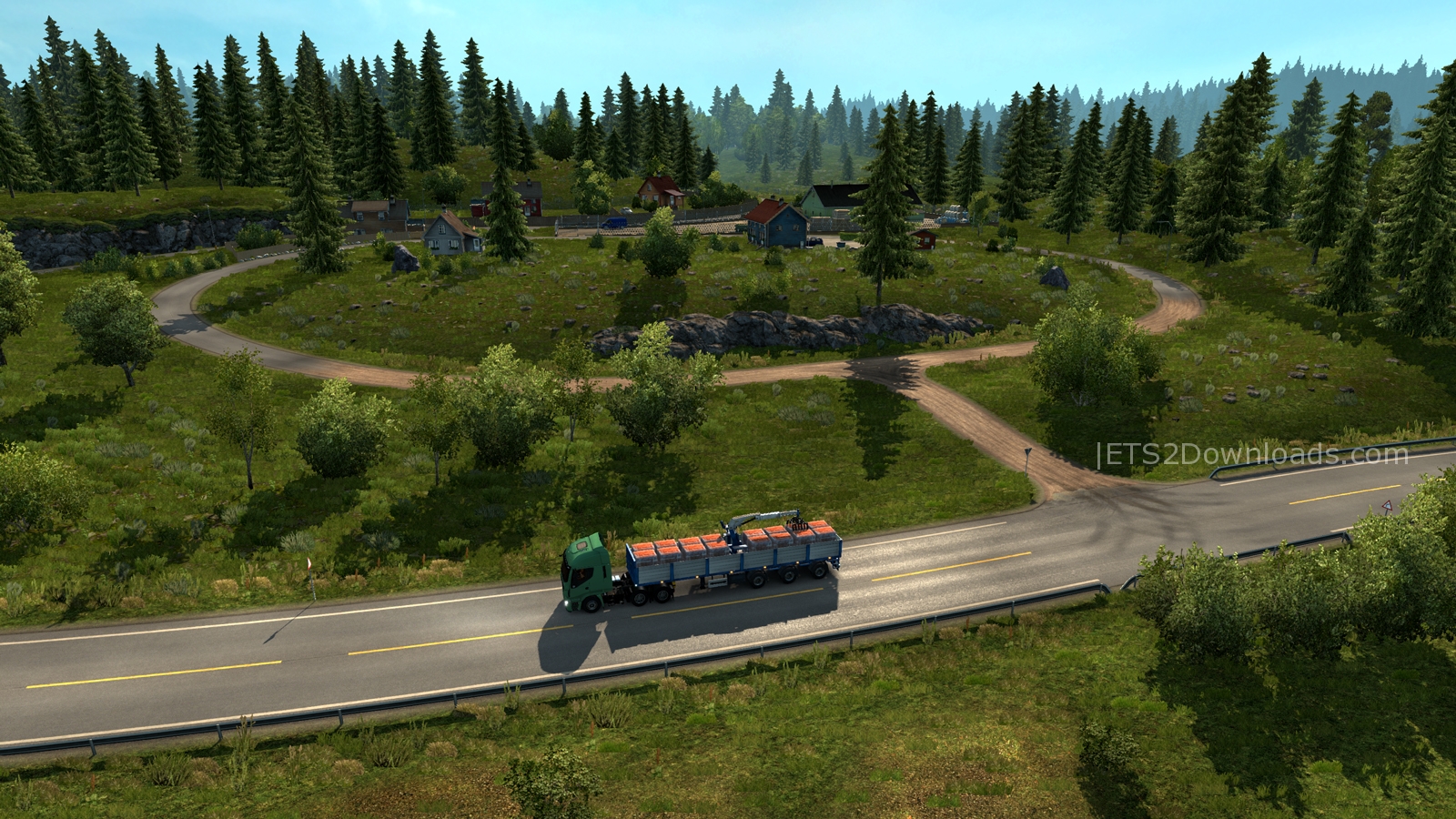 If you are using Steam version, your game will be updated automatically!

Here is the main changelog of this update: 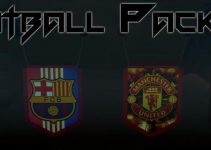 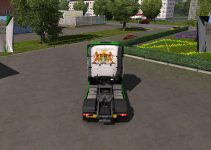 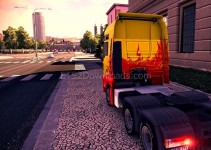