Rus Map is a map mod located east of the DLC Going East, and you really need it for Rus Map for it to work.

This is a map mod that works on other third-party map mods, like MHA, TSM and ProMods, which makes ETS2 a whole lot bigger. Digging into the map, are interesting. There are new buildings, houses, villages, modules, and behavior in traffic (you can see vehicles in parking side of roads, You can see signs written in Russian of course, even in advertisement boards and in businesses. Some signs has also been modified and applied to a more look-a-like Russian road sign.

Nothing has really changed in terms of vegetation and living things, but the map will be still interesting for you guys.

I would really like to suggest to put more of the major cities of Russia like Minsk, major cities are quite missing in this map. And yeah, I would also like to suggest repair stops in highways because in other Russian maps they have this kind of feature. Common Landmarks like the ones in Moscow and St. Petersburg are appreciated if the author wants to. It would be more wonderful.

In this new version: 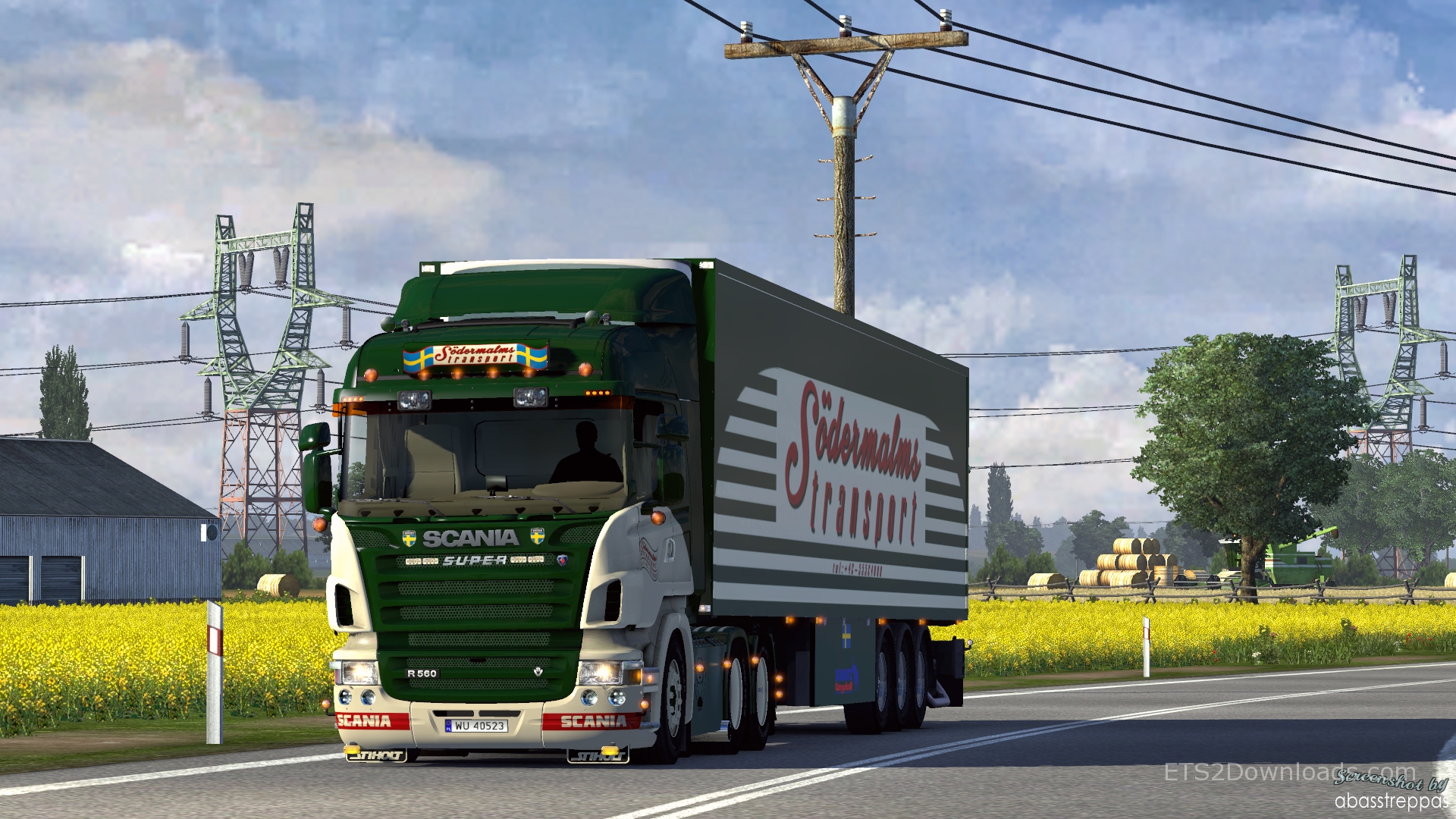 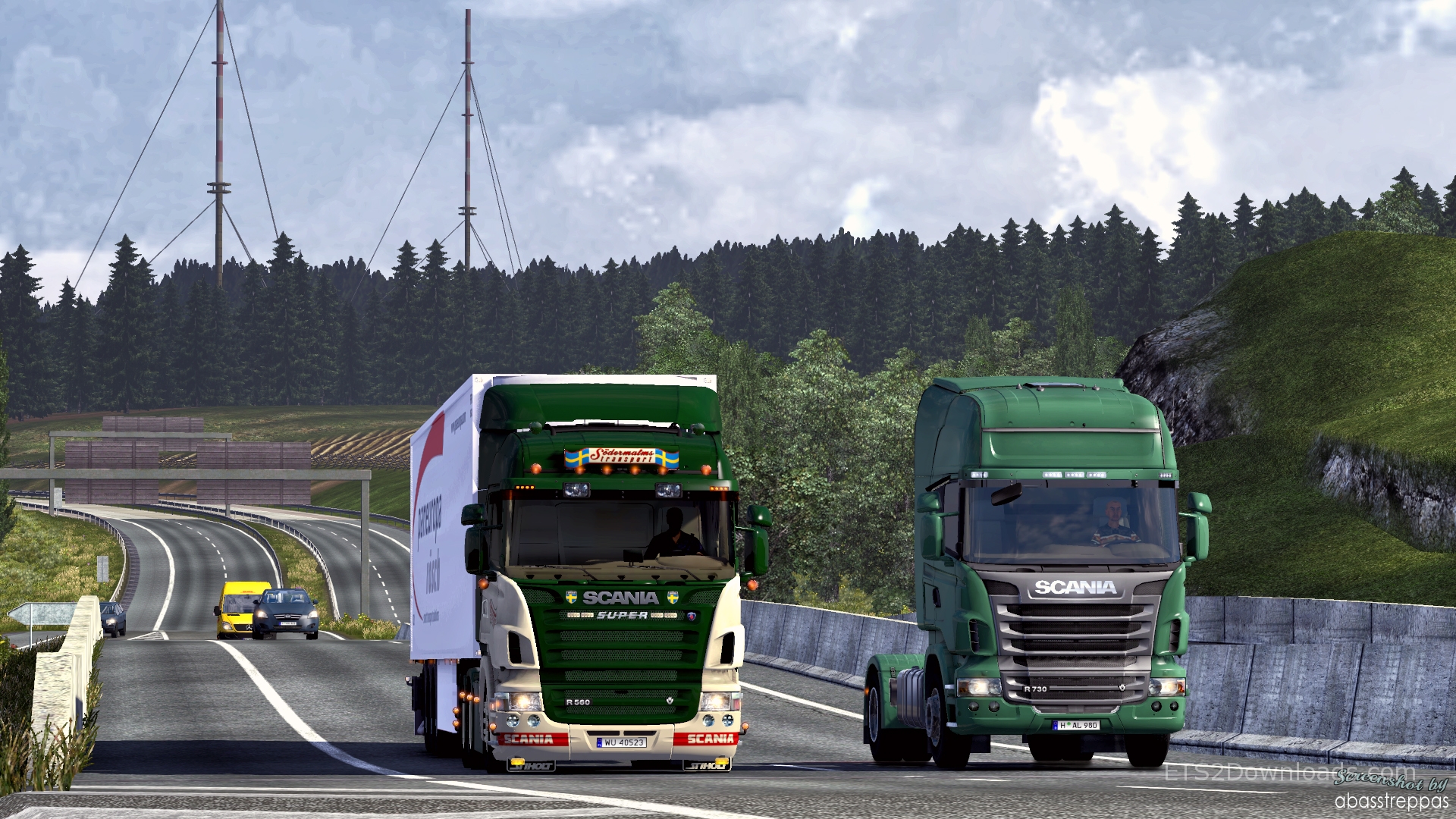 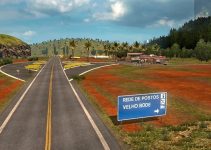 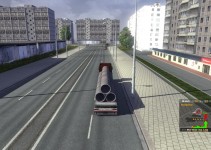 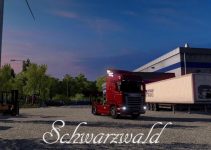