Here are the lastest version of one of the most awesome maps for Euro Truck Simulator 2 – Romanian Map by Elyxir and Alin2008Todor!

You can find the previous version of this map at this post.

More details in this video: 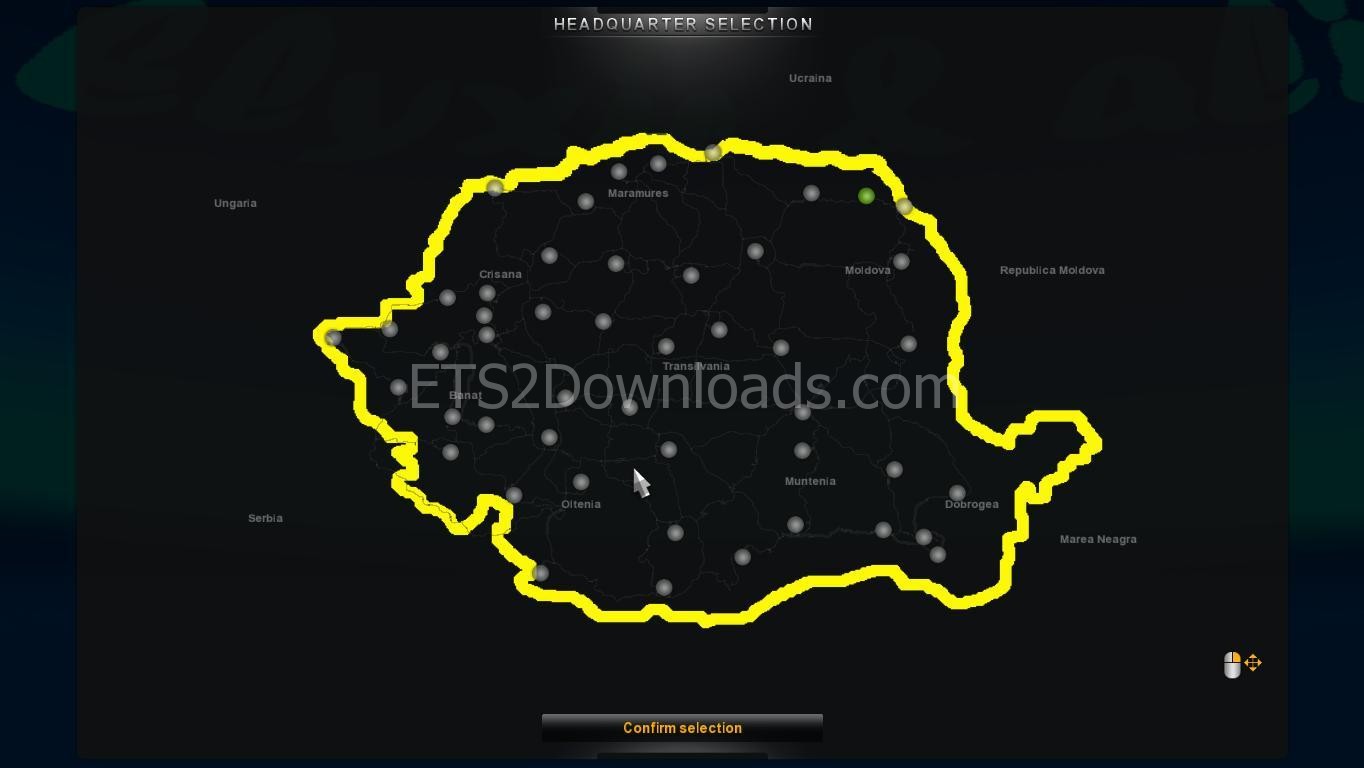 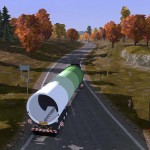 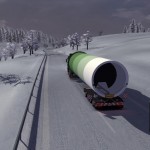 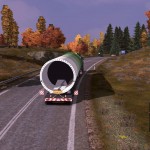 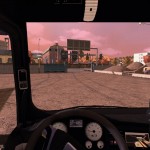 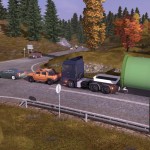 How to install new Romanian Map for ETS2: 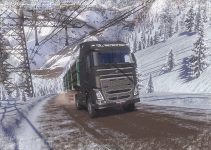 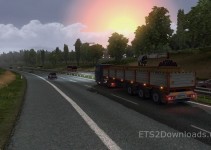 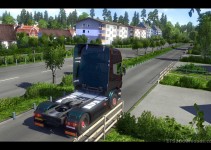