Map Jowo is a map for the game Euro Truck Simulator 2 which consists of several cities in Java, Indonesia. This map is suitable for you who like the local atmosphere, especially Java and currently Jowo map has been updated with version 7.2 for ETS2 V1.30 game.

According to D-Official as the source of this Map Jowo, this folder is only upgarde devoted to users of ETS2 Version 1.30. There are no city or model additions in this version. Map Jowo V7.2 is a refinement of the previous version. 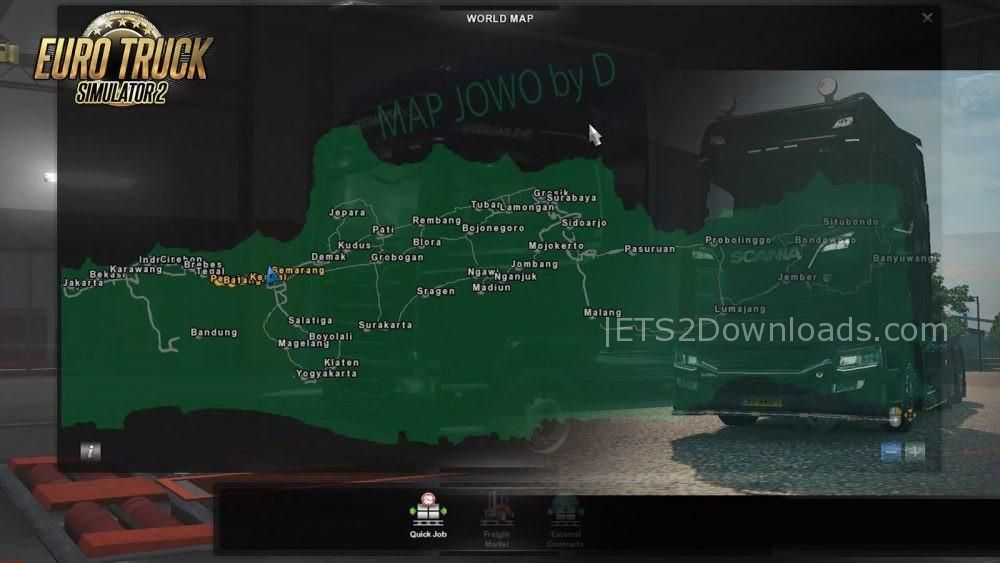 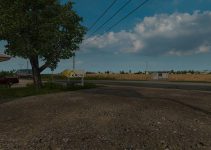 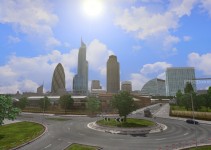 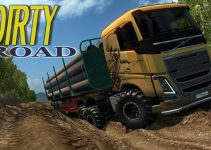