This one has been build based on the normal version. There are several differences is cargoes “to the truck box” and ghost trailers for tandems, Mercedes 1634, Volkswagen Titan, various technical changes and additions for cargo transportation have been added. There are also new skins for trailers. You also can connect to the EAA Normal profile, complete the delivery – there will be a recalculation of the economy. 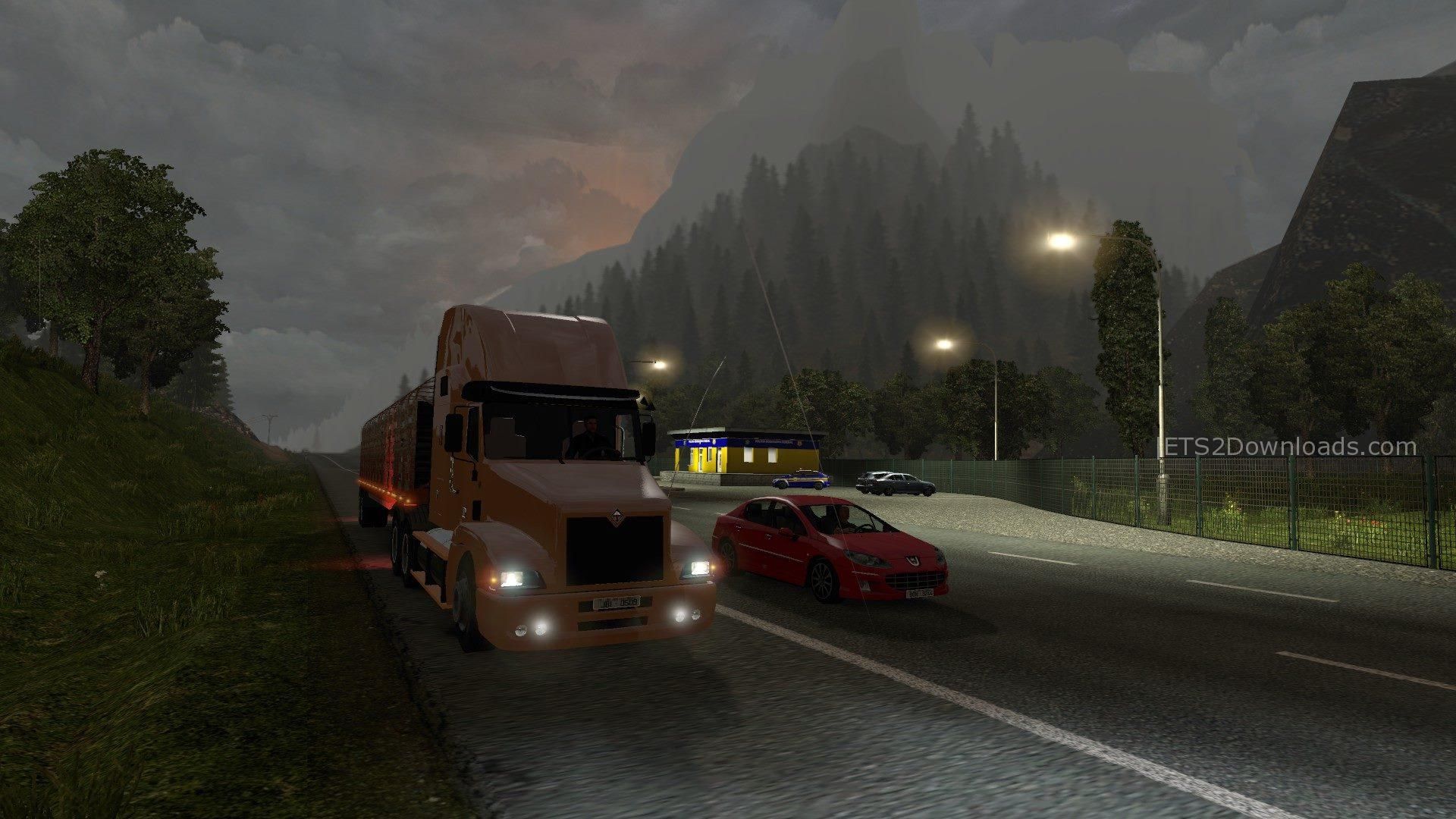 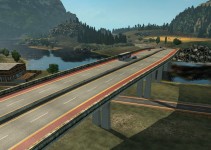 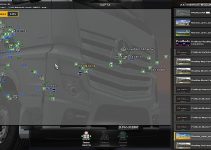