Think you don’t see the map? Here’s how?

Create a new profile; after you will have an option to select your headquaters. At first you may not see the Brazil EAA Map, but drag your map to the bottom left corner until you find cities, that’s the mod. (Weird though as it is far from the original map, but I understand probably because the location of Brazil is below left of Europe so :D)

Now for my review: Very interesting map. I can see the map is still in the progress. It has its own real company mod (in Brazil) which works with other real company mods as well, nothing to worry. It has also its own transmission like the 1R, 2N, 3R, etc. which is very intersting too. This was my first impression. Not a very big map after all.

Map small, and I can see still in the progress, so congrats to the team who made it 😀

Now I’m not sure if it works with TSM, ProMods, RusMap, etc. but I can see the original map has somehow moved a little esp. seen in England. (Aberdeen…)Works with graphic mods, company mods, jassycat mods, mods that don’t conflict the game. Weather mods too.

What’s new in this version? 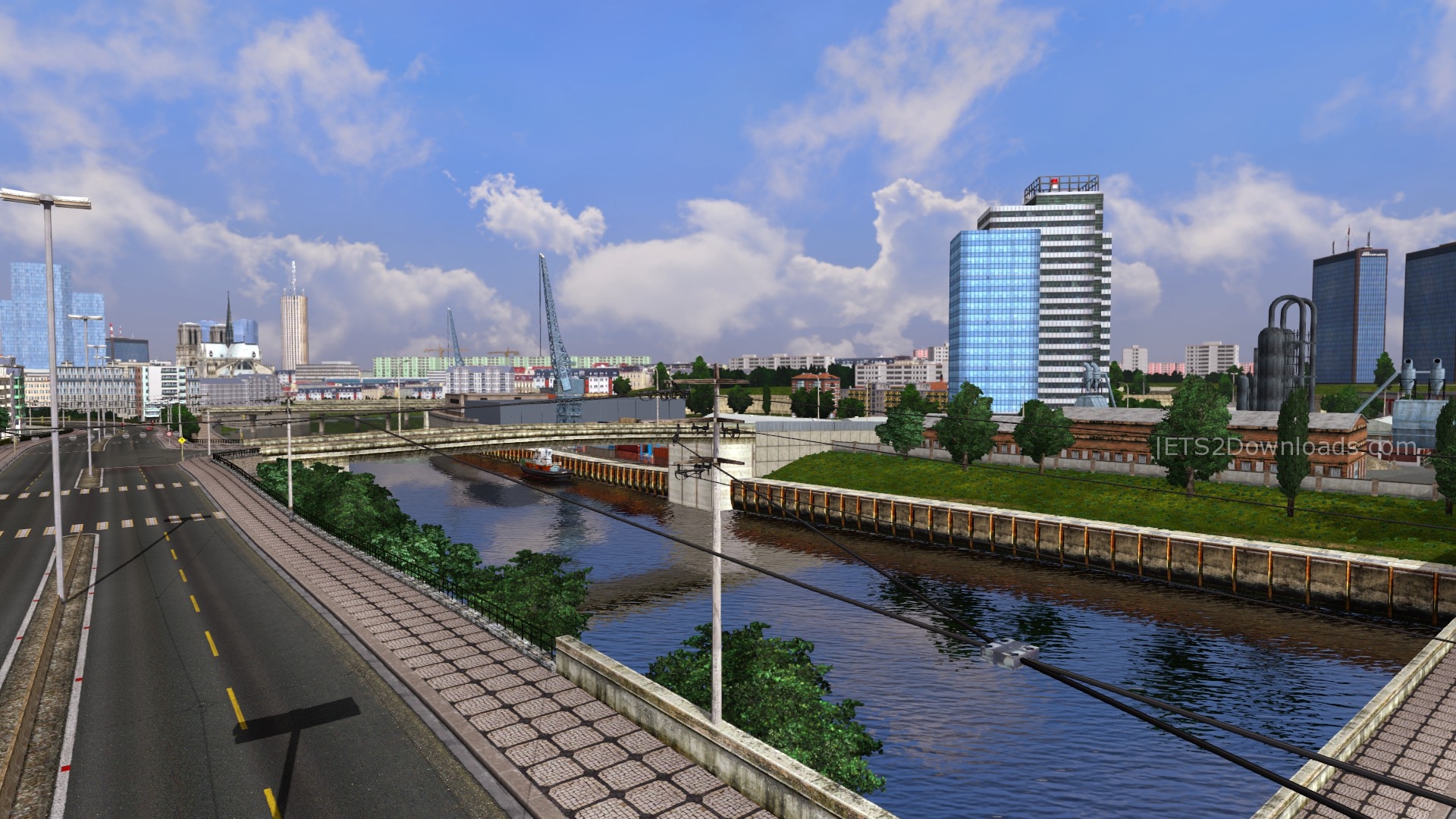 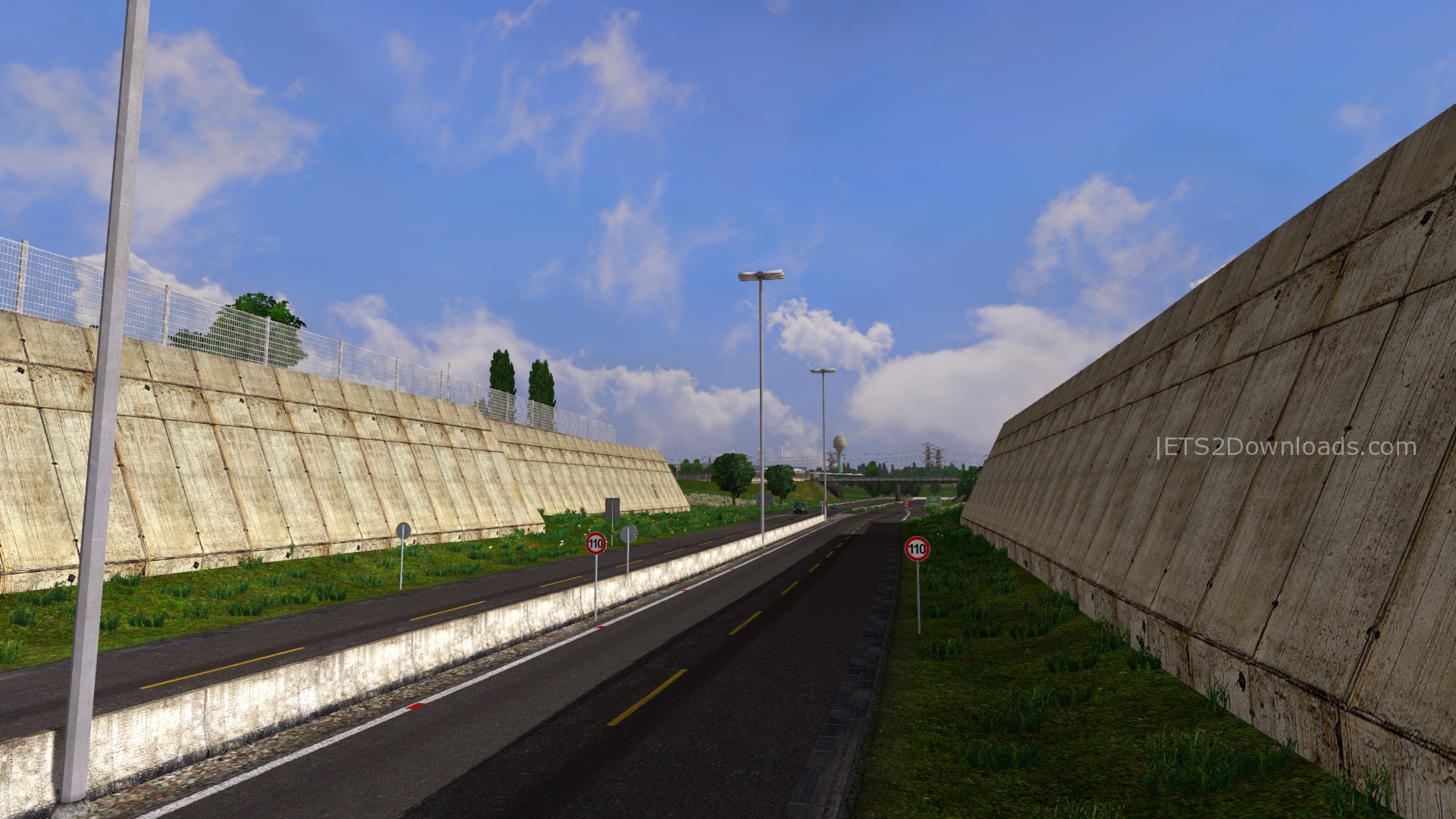 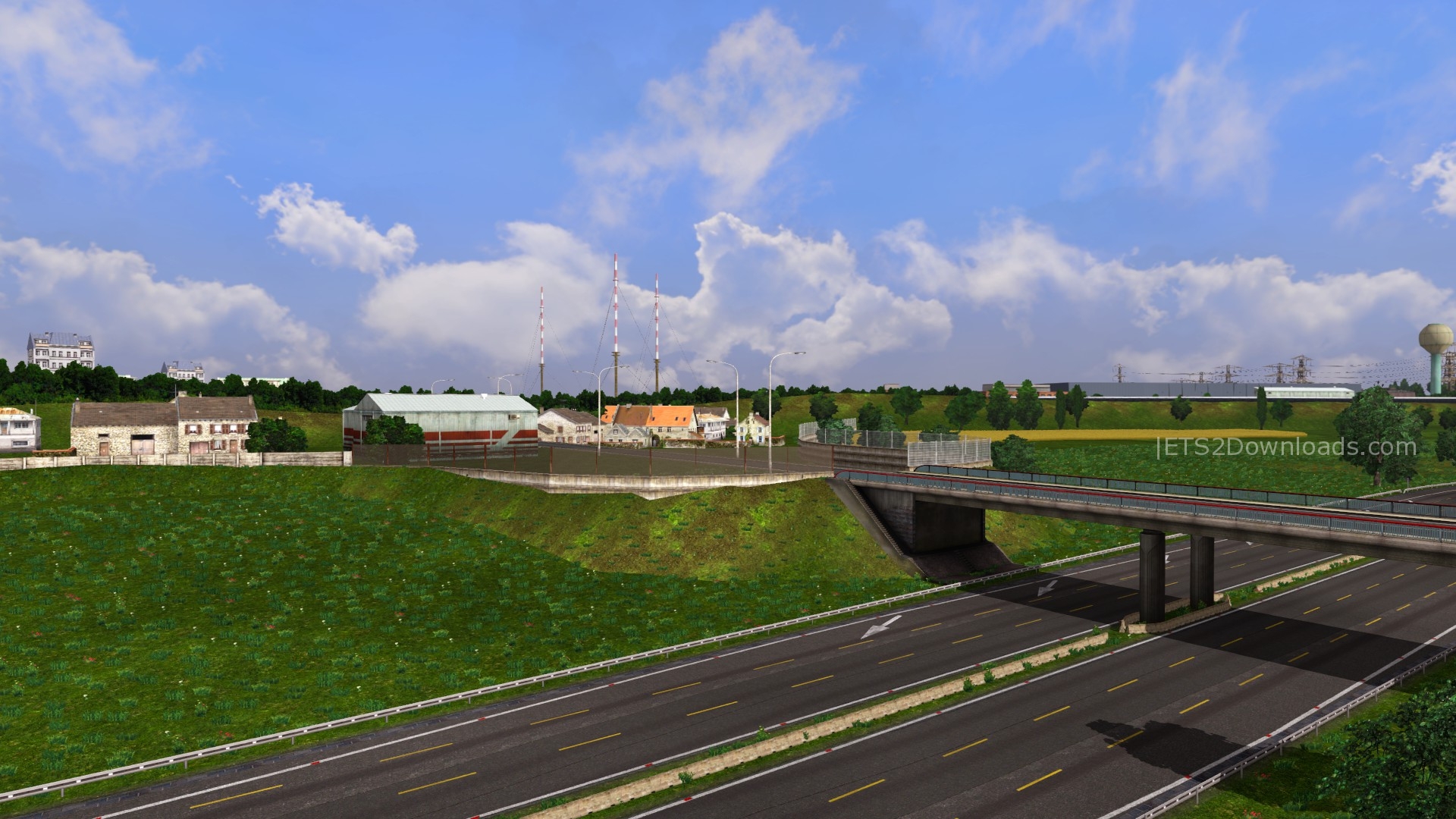 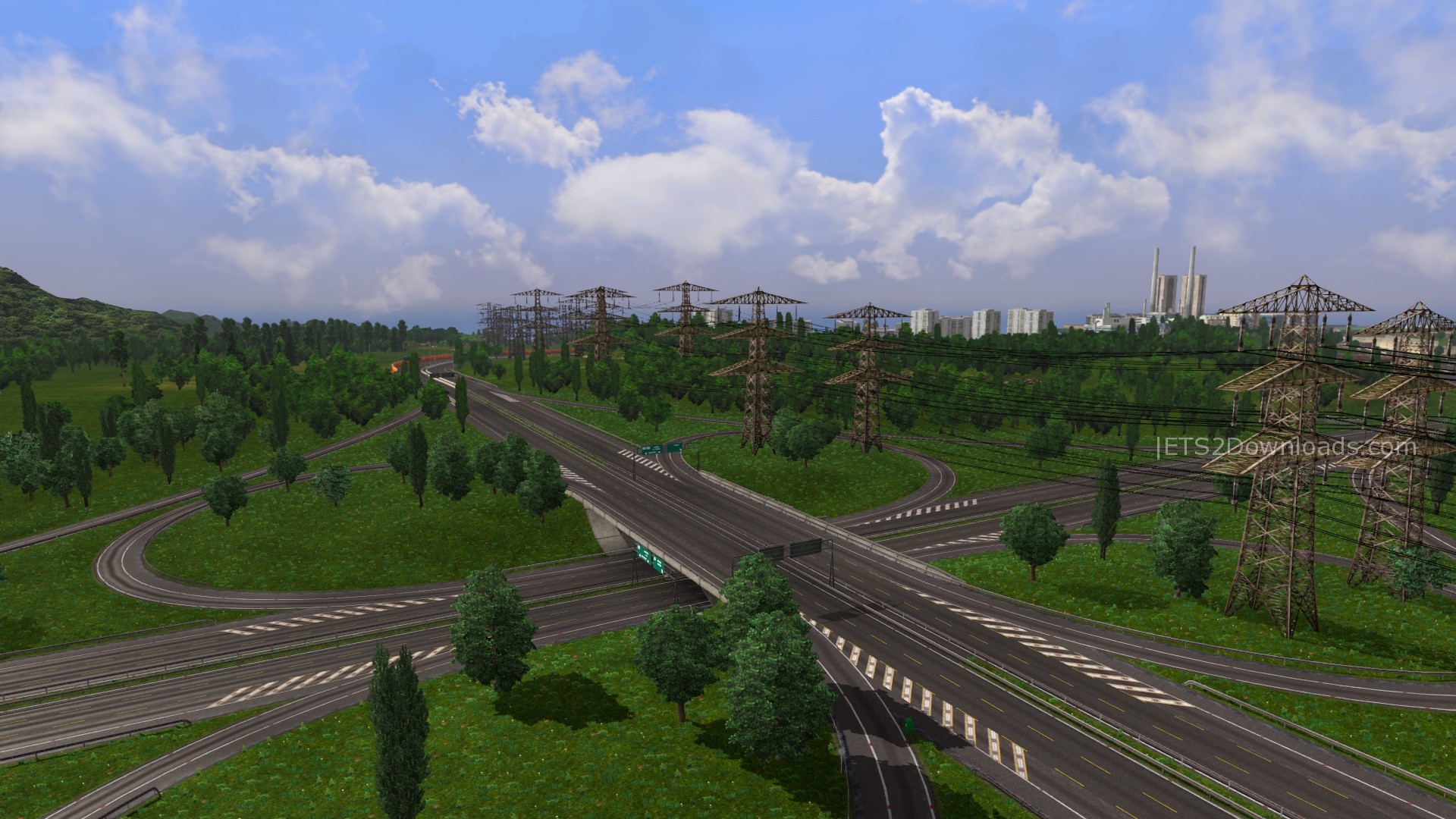 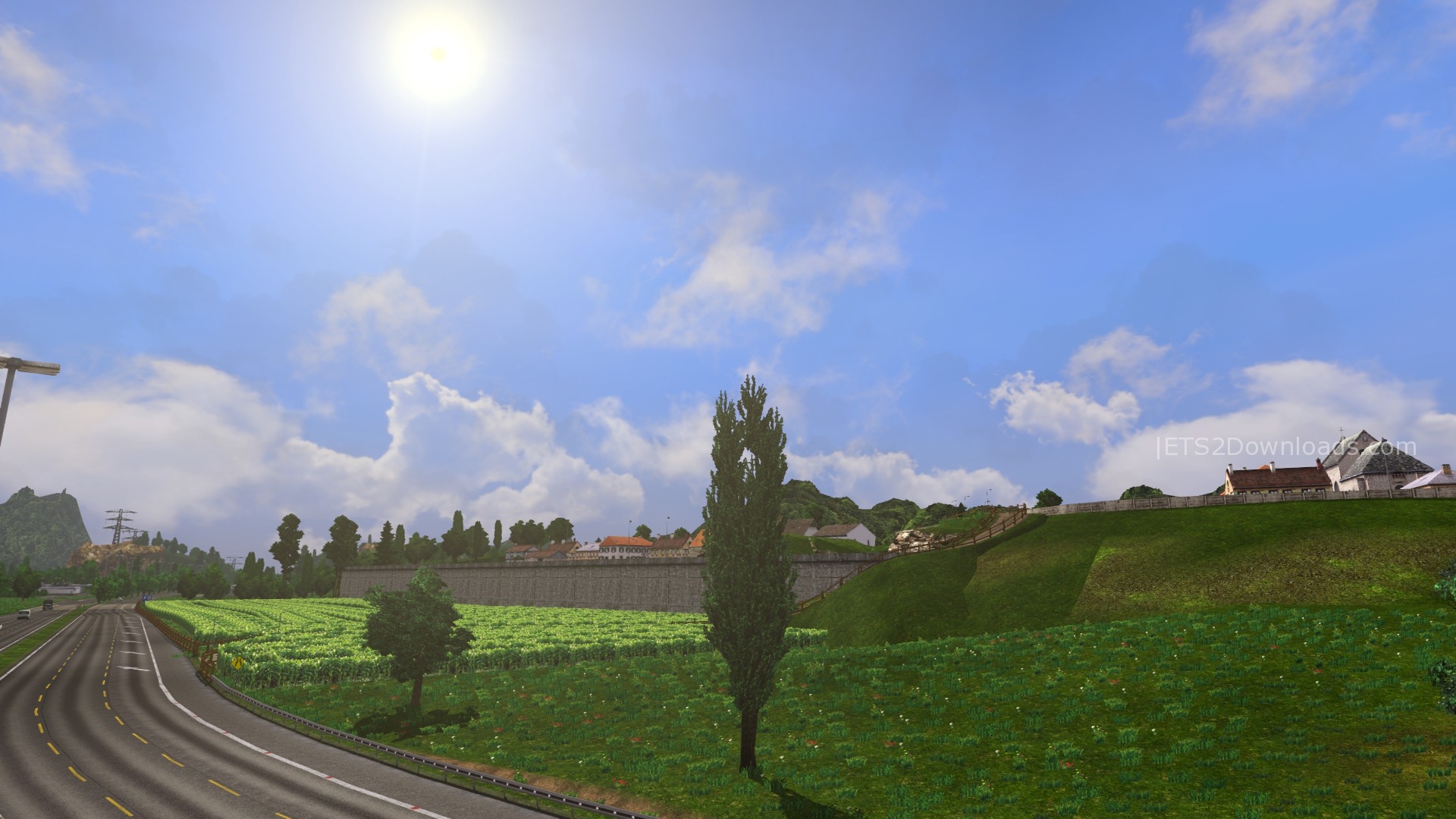 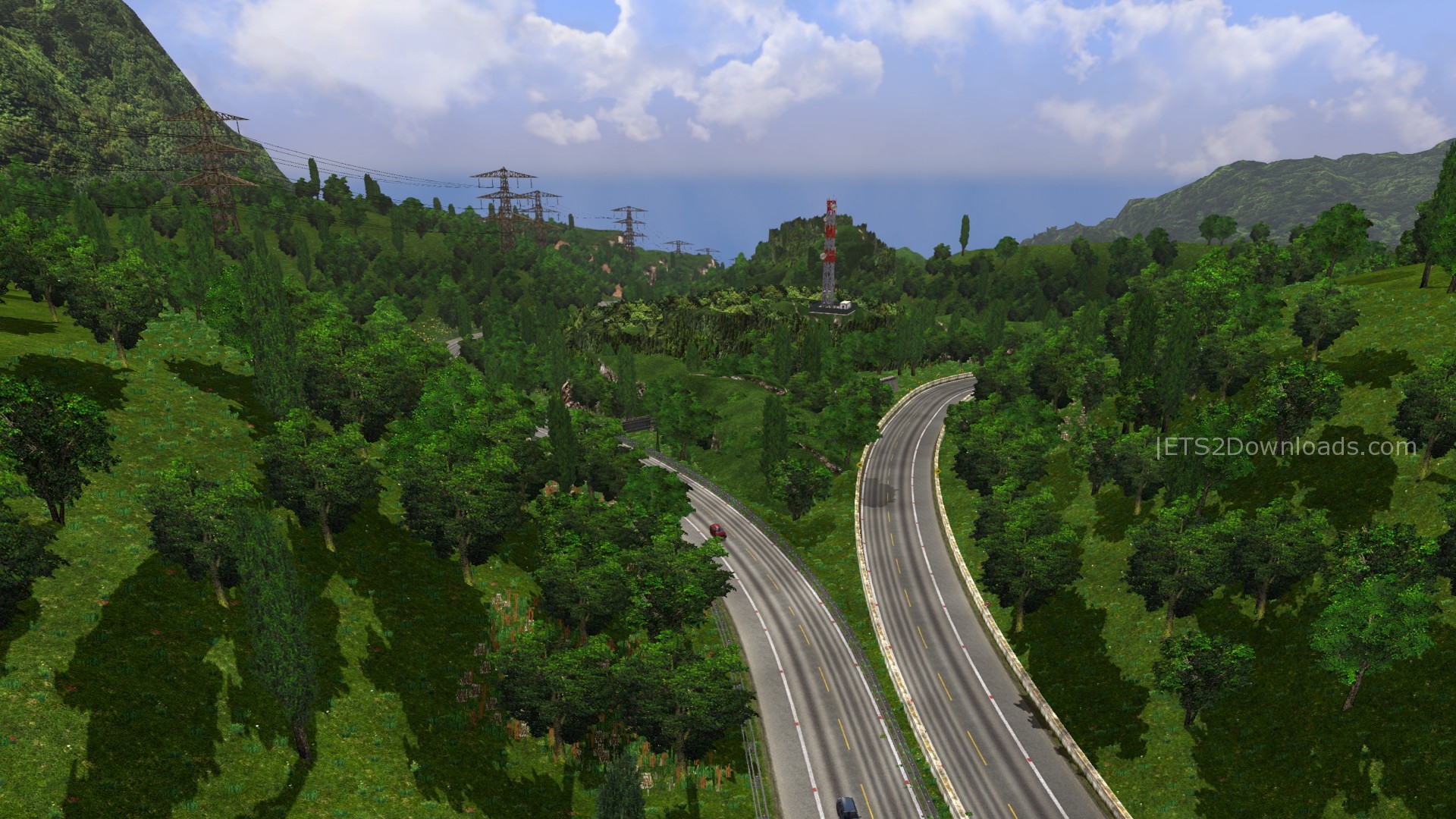 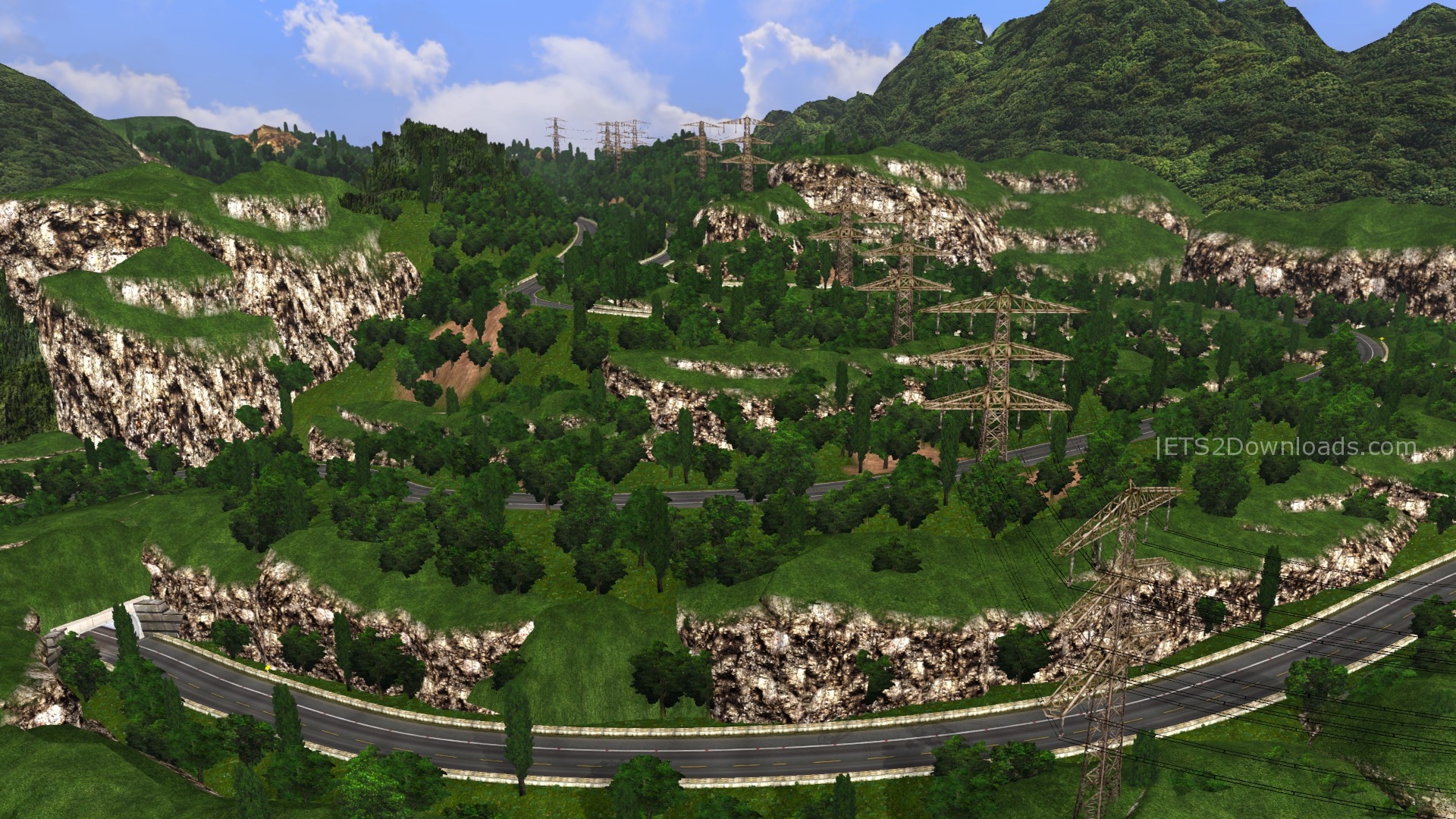 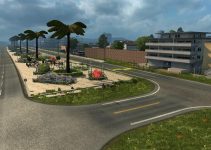 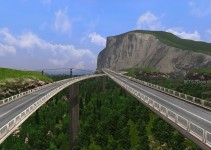 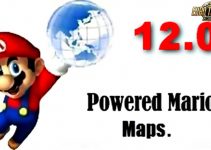 Leave a Reply to Will Potter Cancel reply